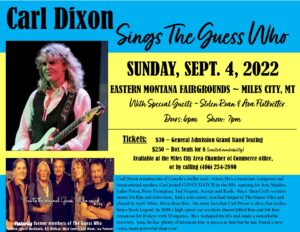 Carl Dixon sings The Guess Who, along with former members of the band.

Carl Dixon remains one of Canada’s stellar rock voices. He’s a musician, composer and inspirational speaker. Carl joined CONEY HATCH in the 80’s; opening for Iron Maiden, Judas Priest, Peter Frampton, Ted Nugent, Accept and Rush. Since then, Carl’s written music for film and television, had a solo career, was lead singer of The Guess Who and played in April Wine. More than that, the mere fact that Carl Dixon is alive that makes him a Rock Legend. In 2008 a high-speed car accident almost killed him and left him comatose for 10 days with 52 injuries. He’s reshaped his life and made a remarkable recovery. Sure, he has plenty of titanium bits ‘n pieces in him but he has found a new voice, more powerful than ever.
Sponsored by Miles City Area Chamber of Commerce & Stockman Bank 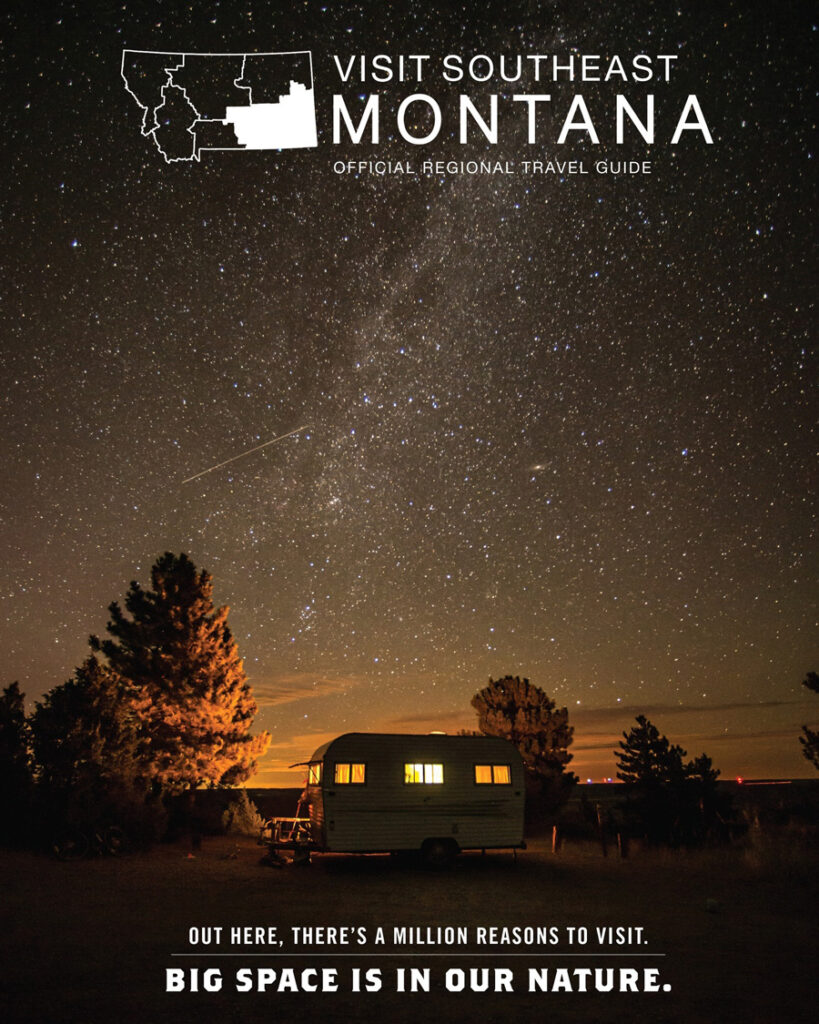 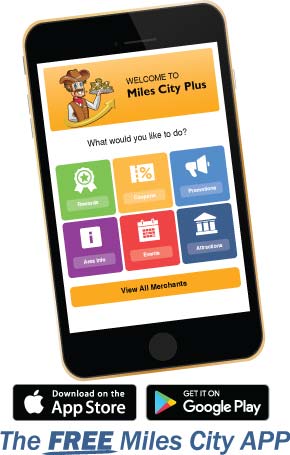 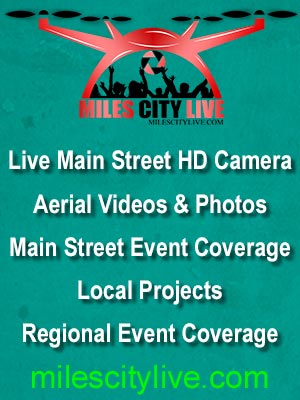