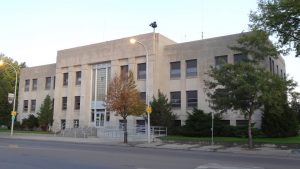 Established in 1877, Custer County celebrates its rich, Western history. Today, many of our residents maintain a similar lifestyle with ranching and farming. Miles City, our county seat, still considers itself a western town, but while our tradition and hospitality is steeped in the Wild West, we offer plenty of 21st century services.

Custer County, Montana, was, and sometimes still is, the real frontier. August 1876 marked the end of thousands of years of wilderness history and also the beginning of Wild West history. Named after General George A. Custer, Custer County and its largest city, Miles City, were at the epicenter of that history and have since been immortalized by authors and historic characters alike.